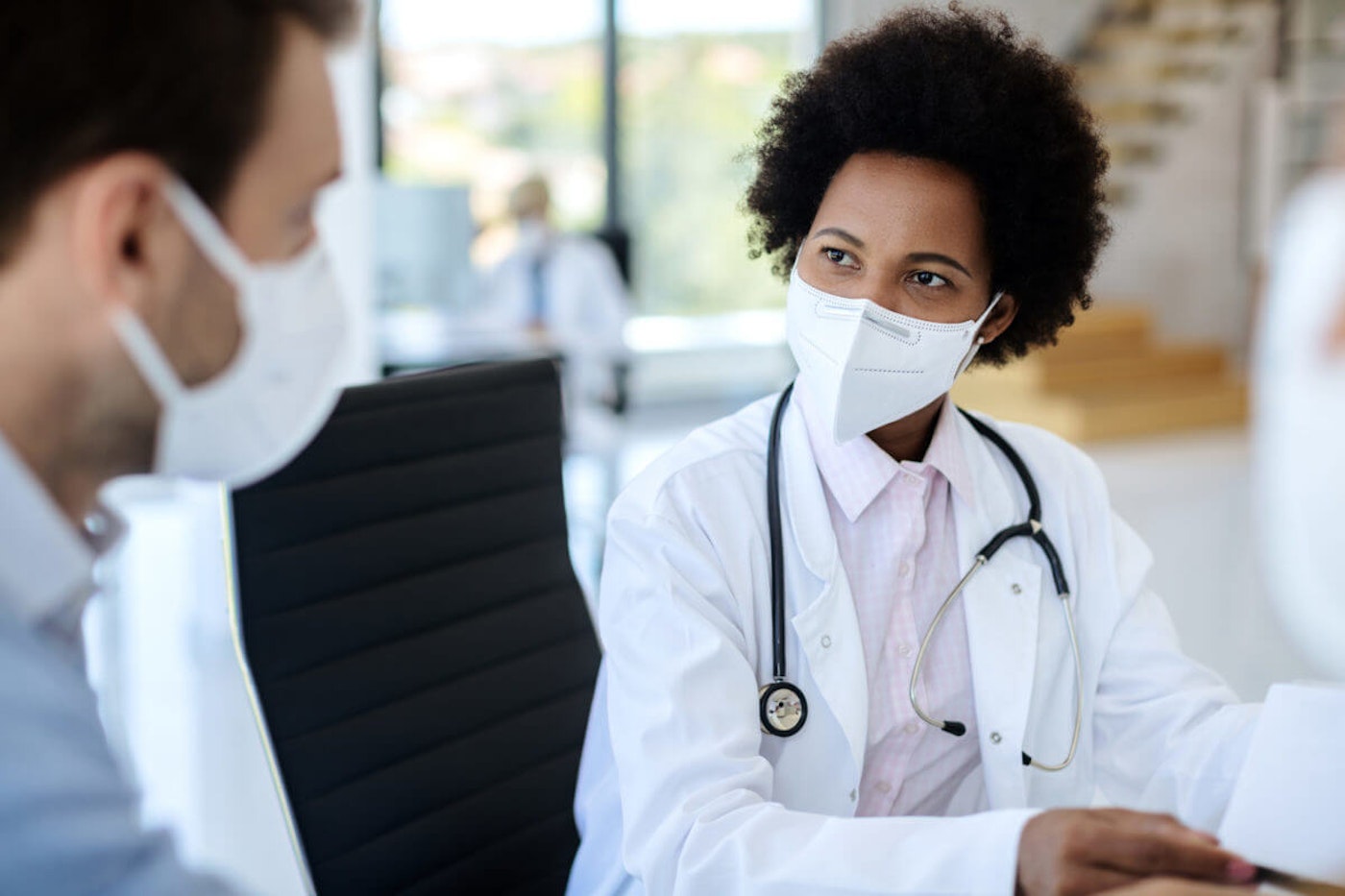 Open enrollment through Healthcare.gov is open until Dec. 15. Image via Shutterstock

While prices can get quite high for some plans, nearly 9 in 10 adults will qualify for subsidies, or financial assistance, when selecting an ACA plan.

A lot has happened in the past 10 days—so much so that you may not realize that the Affordable Care Act’s open enrollment season began on Nov. 1. That’s right. If you need health insurance and can’t get it from your job, or if you lost your job and insurance during the pandemic, you can now purchase coverage for 2021 from the ACA marketplace at HealthCare.gov between now and Dec. 15.

Fourteen states operate their own exchanges and some of them have later deadlines, but your best bet is to sign up for insurance as soon as possible, especially given the ongoing spread of the coronavirus pandemic.https://www.youtube.com/embed/KBk8Tjij7-I?feature=oembed

Here’s what you need to know about obtaining insurance under the ACA:

Depending on Your Income, You Might Qualify for No- or Low-Cost Insurance via Medicaid

Under the ACA, 36 states and Washington, DC have implemented expanded Medicaid programs, allowing millions more Americans to qualify for low- or no-cost insurance. In these states—a full list of which can be found here—the monthly pre-tax income limit to qualify for Medicaid in 2021 in the continental US will be roughly:

If you live in one of the 12 states that hasn’t expanded Medicaid, or the two that have expanded but not yet implemented it—Missouri and Oklahoma—you are unlikely to qualify for the program, unless you have dependent children. Those two states will officially expand their programs in mid-2021, however. Georgia will also partially expand its program mid-year, offering coverage to low-income adults with income up to the poverty level—as Wisconsin currently does—but with an added work requirement as well.

Other states also provide Medicaid or Children’s Health Insurance Plan coverage to children or parents of young children with low incomes, so in either case, it is worth checking with your state’s Medicaid agency to determine what you may qualify for.

To determine if you qualify for Medicaid, go to HealthCare.gov, enter your state of residence and personal information, create an account, and then follow the prompts and answer questions relating to your income, household size, employment status, and more.

If You Don’t Qualify for Medicaid, You Can Buy an Insurance Plan on the ACA Exchange

More than 10 million Americans receive coverage via the ACA Marketplace, which includes a federal marketplace that 36 states use and 14 individual, state-run marketplaces. The price and quality of plans varies based on where you live, but the number of choices has increased for 2021, while average premium prices have actually remained similar or decreased in most places.

You can shop around and compare plans at Healthcare.gov, which also links out to the state-run exchanges. Plans are arranged by “metal” tiers, with platinum plans offering the best coverage and lowest deductibles (the amount you pay before your plan starts covering costs), but most expensive premiums (the amount you pay each month for your coverage). On the other end of the spectrum, bronze plans have the highest deductibles and lowest premiums, with gold and silver plans in between the two extremes.

Different plans also have different co-pays and cost-sharing requirements, and some may limit which doctors, hospitals, and drugs you can receive coverage for. If you have specific medical needs or complicated conditions, make sure to research which plan is best for you.

If you need ongoing medical care and treatment, say for a pre-existing condition that requires regular in-patient treatment or daily medication, a platinum or gold plan with a lower deductible may save you money over the long run, if you can afford the higher premium. On the flip side, if you’re younger or only need occasional care,—such as when you come down with the flu—a silver bronze plan might be enough for you. But if you encounter unexpected issues, such as a surgery, those lower-tier plans could leave you facing higher costs, so it’s very much a tradeoff.

While prices can get quite high for some plans, nearly nine in 10 adults will qualify for subsidies, or financial assistance, when selecting an ACA plan. If you earn less than 400% of the federal poverty level—around $51,040 in pre-tax income for an individual or $104,800 for a family of four—you will qualify for subsidies that limit your monthly premiums for certain plans to a set percentage of your income.

Roughly half of Americans with ACA plans also qualify for cost-sharing subsidies, that will lower your deductible and copayments if you purchase a silver tier plan and earn an income at or below 250% of the FPL, or roughly $31,900 in pre-tax income for an individual and $65,500 for a family of four.

If you’re struggling to choose a plan, which many people do given the complexity of insurance plans and labyrinth of numbers involved, you can reach out to healthcare navigators (who offer free guidance) or professional brokers (who charge a commission) in your area.

If you don’t qualify for subsidies, you can also shop for insurance plans sold directly by insurance companies, which are not listed on Healthcare.gov. But some of those plans, particularly “short-term” or “junk” insurance plans, are not required to provide the same level of benefits, standards, and protections required for marketplace plans.