NC Voter Turnout Was Good. But Here’s Why We Can Do Much Better. 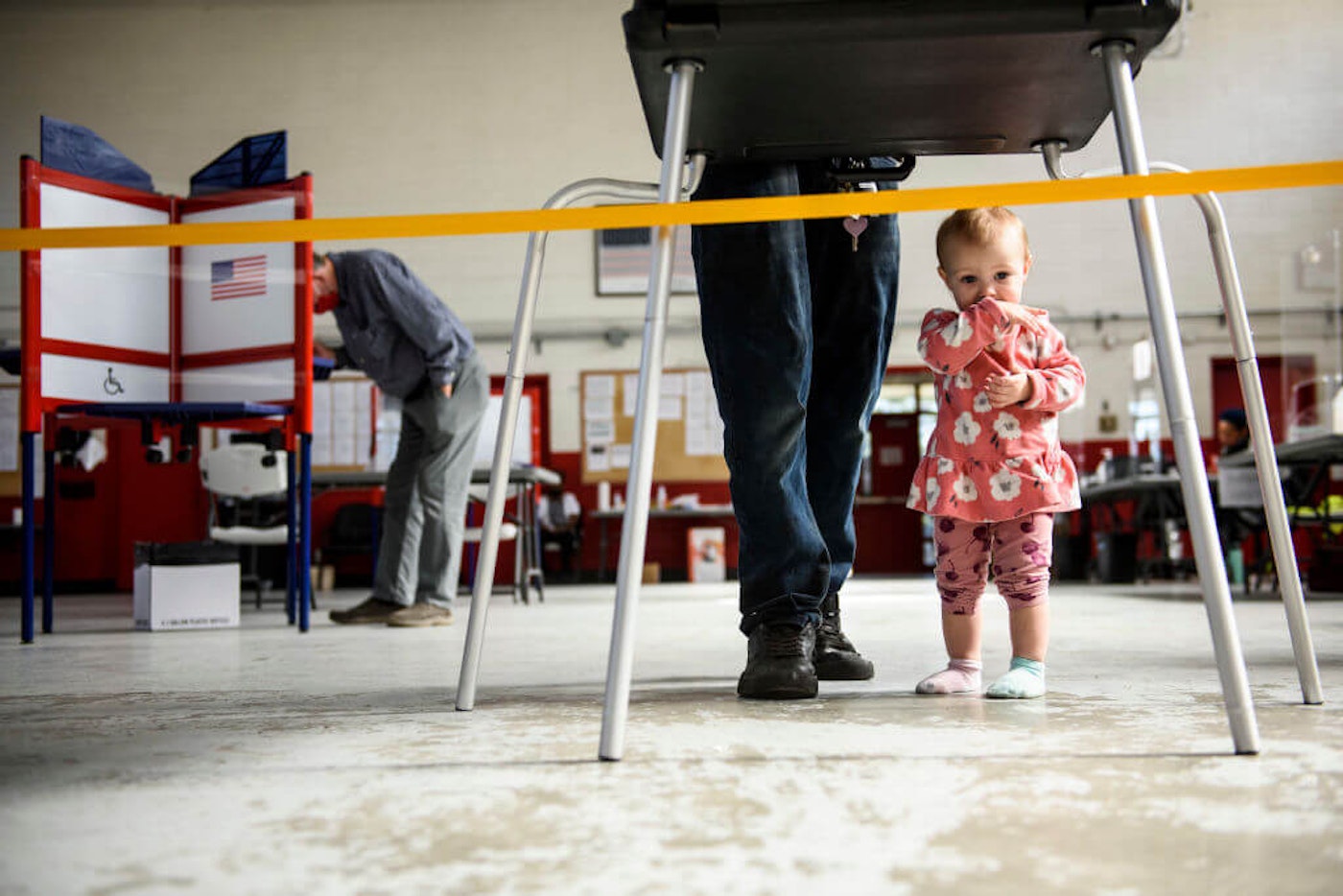 NC reported nearly 75% turnout in 2020. But millions of North Carolinians are still not participating in our elections.

North Carolinians rightly celebrated the avalanche of voters that cast ballots this election, either in-person, absentee, or via provisional ballot. Considering the circumstances of this election, in the midst of a pandemic that is as bad as it’s ever been, that turnout is staggering. It is a triumph of political organizing, a vaunted informational campaign by Democratic presidential candidate Joe Biden.

But everything is relative. And regardless of the outcome, or the party that claims victory in the White House, the US Senate, or the NC General Assembly, we have a major problem with voting in this country and in this state.

With that in mind, the 5.4 million ballots cast in NC this election represents closer to 65% of North Carolinians. And most importantly, it leaves out almost 3 million who live in NC but aren’t registered to vote for whatever reason.

Those 3 million North Carolinians matter too.

It would be altogether stunning if NC’s turnout remains as high in the 2022 midterms or beyond. It will, barring extraordinary effort from grassroots organizers, come plummeting down in two years, even with state and federal races on the ballot with as much, if not more, impact on our lives.

Of course we should celebrate everything that we’ve accomplished to get North Carolinians involved in this election, one that asked questions about who we are as a state and as a nation.

To the teenager in the high tops and the John Lewis t-shirt passing out voter information outside a Durham McDonald’s drive-thru on Election Day when I was just trying to buy the largest cup of coffee possible, I see you.

To Jazmyn Lee, a 19-year-old from Goldsboro who, in her first election, volunteered to stump for candidates who will address the state’s looming healthcare and education crises: I see you.

But the task was always bigger than Trump vs. Biden, or Democrats vs. Republicans or Roy Cooper vs. the state legislature. North Carolina, nor any state, will not begin to address income inequality, restore underfunded schools, or improve upon a tortuous history of racial injustice without fostering a broader electorate, without engaging with millions of residents too tired or disinterested or busy or fed up to register and vote.

It cannot do so without leadership that breaks down voting barriers, that disregards a phony voter fraud narrative, that spends its resources to make voting the easiest and most secure it can possibly be.

True, NC’s voter registration, as a percentage of the voting-age population, is not the worst in the nation; nor is it the best.

I spent nearly two hours at a Goldsboro polling site Tuesday morning. And during that time, roughly a third or more of the voters who entered found they were in the wrong precinct. The state offers an option for such voters through provisional balloting, but in a state where one-stop voting is available to all regardless of precinct during the early voting period, North Carolina can do better.

It can do better than an absentee ballot witness requirement that voting rights experts consider ineffective or misguided.

It can do better than a voting system that confuses even the people who cover it for a living.

It is one of our most fundamental rights as Americans. We owe it to Americans to make it as fundamentally simple as possible, regardless of party affiliation or zip code.

There is little reason to believe that the will for such reforms exists in the NC General Assembly as it is composed. The Republican lawmakers who’ve controlled the state legislature for a decade, and figure to do so again for at least another few years, have authored voting bills driven by insincere claims about voter fraud but with the effect of making it harder to vote.

It is true that, by conventional wisdom, an expanded electorate is a better electorate for Democrats. GOP rationale, while partisan in nature, is not faulty.

Speaking Thursday, two days after the polls closed in NC, civil rights leader Rev. William Barber II, who assumed control of the Poor People’s Campaign founded by the Rev. Martin Luther King Jr. in the 1960s, seemed to recognize that what is ahead is as crucial as what lies behind.

“Nearly half the citizens in the richest nation of the world, continued to struggle to make ends meet, 140 million and growing,” Barber said. “Addressing that is the key to healing America and finishing the illusion of division and polarization.”

We cannot do that without involving that half of the citizenry, without nominating or electing candidates from that half.

Last weekend, with NC just hours away from going to the polls, Democratic vice presidential candidate Kamala Harris made many compelling appeals to North Carolinians.

Some of it was boilerplate election speech, the kind so many of us have learned to tune out. But if there’s one thing that stuck out to me in her address Sunday in Goldsboro, in a county with a relatively high proportion of low-income voters, voters that are often the least engaged by the major political parties, it is this:

“Why are so many powerful people making it confusing and difficult to vote?” Harris asked. “I believe the answer is they know our power.”

If you take anything from this bruising election, know that statement is profoundly true. And if they know our power, so should we.ABSENTEE VOTINGELECTION 2020ELECTION DAYNC GENERAL ASSEMBLYNORTH CAROLINAVOTER IDVOTER REGISTRATIONVOTER SUPPRESSIONVOTING

This is a thank you. It is a thank you to ALL our brave candidates who spent months working incredibly hard to earn the right to represent the citizens of Alamance. This is also a thank you to the many volunteers who worked tirelessly in a variety of ways to support those dedicated candidates.

It is also a plea for patience and for fortitude. We need to be patient and wait out the process as remaining votes are counted…and all votes should and must be counted. We also must have fortitude, especially our candidates. To run for office as a Democratic candidate in Alamance is not for the faint of heart. It is a challenge anywhere, but in Alamance County it is a 24-7 commitment where you will likely get attacked online, in person, in a newspaper, and even on signs by the roadside. Yet we ask that our candidates persist, that they learn from a loss, and they run again. And we pledge that once again we will support you whether it is with our dollars
or our time.
Forward together,
Elaine Berry